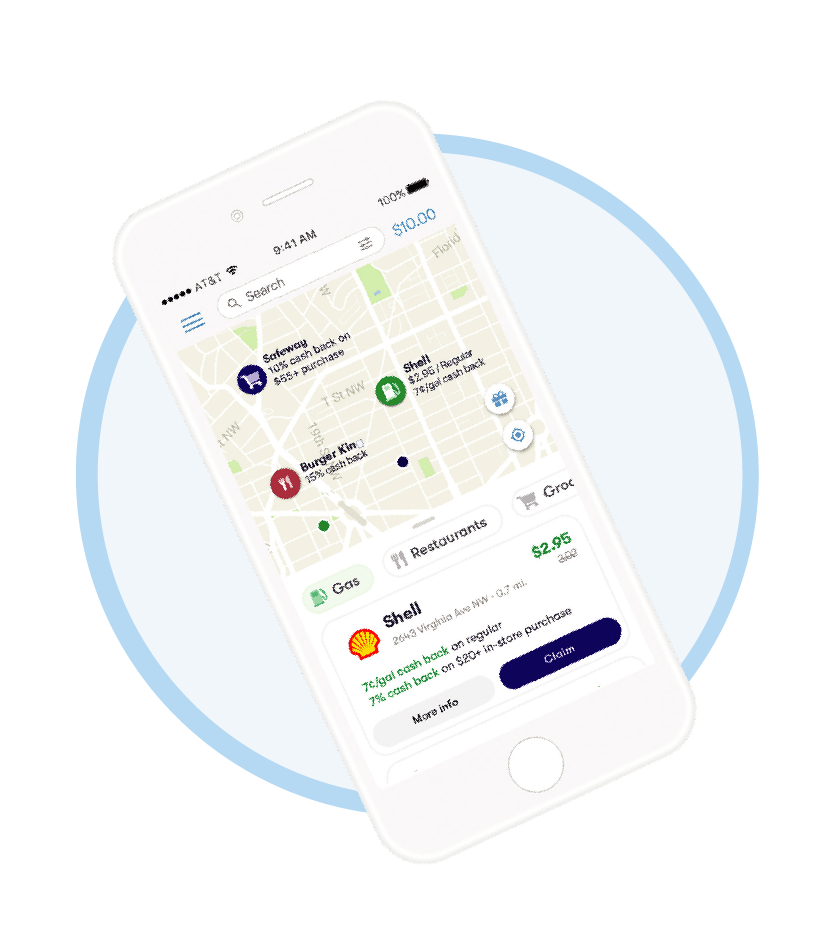 This article is originally published in NACS Magazine.

As spring turns to summer, the majority of convenience retailers anticipate a return of leisure travel and routine customer trips to pre-pandemic levels in the coming weeks. That’s welcome news after the past year in which convenience stores registered a 13% drop in fuel sales and saw fewer customers coming into stores, according to NACS data.

“The decline in customer trips has always been one of the major challenges facing the convenience and fuel industry, but even more so over the last year,” said Alex Kinnier, co-founder and CEO of GetUpside. “Retailers are struggling not only to attract new customers but also to get existing customers shopping more often and spending more.”

One solution to increase trips—and profitability—is to find the minimum possible incentive that will change each customer’s buying behavior. “There’s been a pivot toward not just using signs or price to compete, but using technology to find future customers for retailers,” Kinnier said. “Personalized, margin-bound offers are the proven way to drive traffic to specific stores.”

Over the past two decades, personalization has revolutionized online shopping through customized promotions and product suggestions. Many loyalty programs do the same, delivering targeted offers to members, often in real-time as they shop.

“Only 9% of fill-ups nationwide are associated with a loyalty program. So, what about the other 91% of gallons on the road? That’s the question we asked,” Kinnier said. “We wanted to help brick-and-mortar stores identify potential new customers, as well as incentivize existing customers to shop those locations more often.”

GetUpside uses personalized cashback offers via a mobile app and network of partner apps to drive traffic to participating retailers. They bring in new customers, get existing customers to visit more often, and enable everyone to buy more while on-site.

GetUpside taps into a retailer’s own data to give every single user a personalized offer to shop that store today. “Every single transaction is guaranteed to be profitable—we don’t make money until the retailer makes profit,” Kinnier explained. “Our goal is to get the retailer the most margin on each transaction through individually targeted promotions.”

“GetUpside understands that this is a really, really, really tight business,” said Pete K., owner of Auto Wash Group in greater Pennsylvania. “It continues to get more and more competitive on the street corners where we’re located. … Everybody wants to maintain their volume [but ends up sacrificing] their margin [to do so].”

GetUpside’s millions of users nationwide means thousands of users are in any one retailer’s neighborhood—tapping into a pool of potential customers who might not otherwise visit your store. “It’s almost like free marketing,” Pete K. said. “We don’t have the ability to spend those big ad dollars to drive customers to our site, so why not use an app to do it for us?”

THE COMMODITY OF FUEL

Fuel is a near-perfect example of an interchangeable commodity. “Meaning, if fuel of the same grade at two nearby gas stations is priced equally, most consumers view them as interchangeable,” said Alex Kinnier, co-founder and CEO of GetUpside. “This incentivizes those nearby fuel merchants to match their sign prices and sets up a price war whereby if one station drops their price, the other will do so to avoid losing customers to the competition.”

However, the fuel merchant who personalizes price for incremental purchases on a one-on-one basis—in addition to maintaining the same, visible sign price for expected buys—will be able to incentivize new and existing customers to buy more at that station than the competition. “Since these GetUpside offers are crafted for each individual user, rather than for the general population, the competitor is unable to respond with a similar price incentive,” Kinnier explained.

Exactly how does GetUpside accomplish this? By using data retailers already have—just like online retailers use purchase and search history to predict shopping behavior. “We mine a retailer’s own anonymized customer transaction data for insight into each customer who visits that location, while taking into account that retailer’s fluctuating margins,” Kinnier said.

With that data, GetUpside drives incremental gallons and store visits by profitably bringing in new customers and getting current customers to buy more, more often—and has the hard facts to back up that claim. “Results show that GetUpside c-store product users go from pump to inside the store two times more often than customers without GetUpside,” Kinnier said.

For example, 63% of GetUpside users had never been to the c-store before. Existing customers using GetUpside put 20% more into their baskets than they normally would have because of the personalized offers the app delivers. “With this increase in pump-to-store conversion and basket size, c-store merchants earn a 50% return on investment,” Kinnier said.

“GetUpside is about a third to a quarter of my volume right now,” said Larry Jannes, CFO and co-owner of Superior Auto Care Group in Reston, Virginia. “The trend in industry is volume just going down, down, down. We have maintained our volume, and I think if we did not have GetUpside, that would not have happened.”

Because the app tracks users’ movement and also places a half-hour window around each incremental transaction at a specific location, GetUpside is able to provide retailers with detailed data to show the conversion rate. “Overall, merchants see their conversion rate from pump to inside the store double, which means GetUpside users went inside the store twice as often as non-users,” Kinnier said. “Plus, c-store product users chose to go into the store 3.5 times more often than they did before signing up for our app.”

In terms of monetary investment, for every dollar spent on the GetUpside program, c-store retailers earned $1.50 back for their business. “In addition to increasing transaction volume and profitability at the gas pump, GetUpside also drives a lift in transaction volume inside fuel merchants’ stores,” Kinnier said.

For Imad Khalil, president of Kelly’s Fuel Mart in Detroit, Michigan, being a partner with GetUpside has been good for business. “There’s only a certain percentage of [nearby retailers] who will have the ability to be in the program,” he said of the app’s exclusivity clause. “There’s a finite number of gallons out there, so we’re trying to repurpose those gallons and bring them toward our locations that are on the platform.”

These retailers say the best part of GetUpside is how seamlessly it meshes with existing loyalty programs or operations that involve different fuel providers. “There’s no change to business operations,” Kinnier said. “The app can supplement by bringing in new customers, without affecting any of the programs you’re running at your site.”

“It’s seamless between all of my stations—I don’t have [to have] a GetUpside for Marathon or GetUpside for Shell,” said Elizabeth Waring, president and CEO of Busy Bee in Madison, Florida. “It’s so nice to be able to do one thing no matter what brand it is, and my customer is winning, too.”

When customers use GetUpside alongside an existing loyalty program or proprietary app, those loyalty customers visit 187% more than usual. Making both programs available to customers maximizes the investment most retailers have already made in their loyalty program, since GetUpside keeps promotions within available margin to guarantee profit. Some retailers even integrate GetUpside into their own app so they can simplify their customers’ experiences.

The data also showed that customers using a retailer’s loyalty program visited an average of 1.8 times per month, while GetUpside incentivized them to stop by 2.5 times per month. “By understanding what motivates each user and treating them accordingly, within the margin constraints that are available, retailers and consumers are both able to earn more,” Kinnier said.

The upshot is personalization based on individual consumer preference can drive both incremental sales and more frequent trips to the store. As Khalil put it, “GetUpside provides a service without any stress or overhead. The app helps bring customers to my site that I wouldn’t have already.” 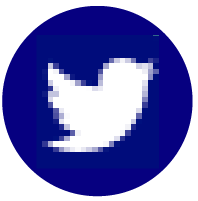 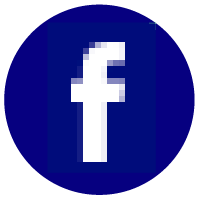 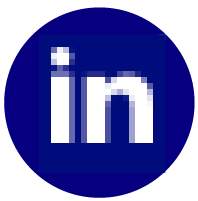 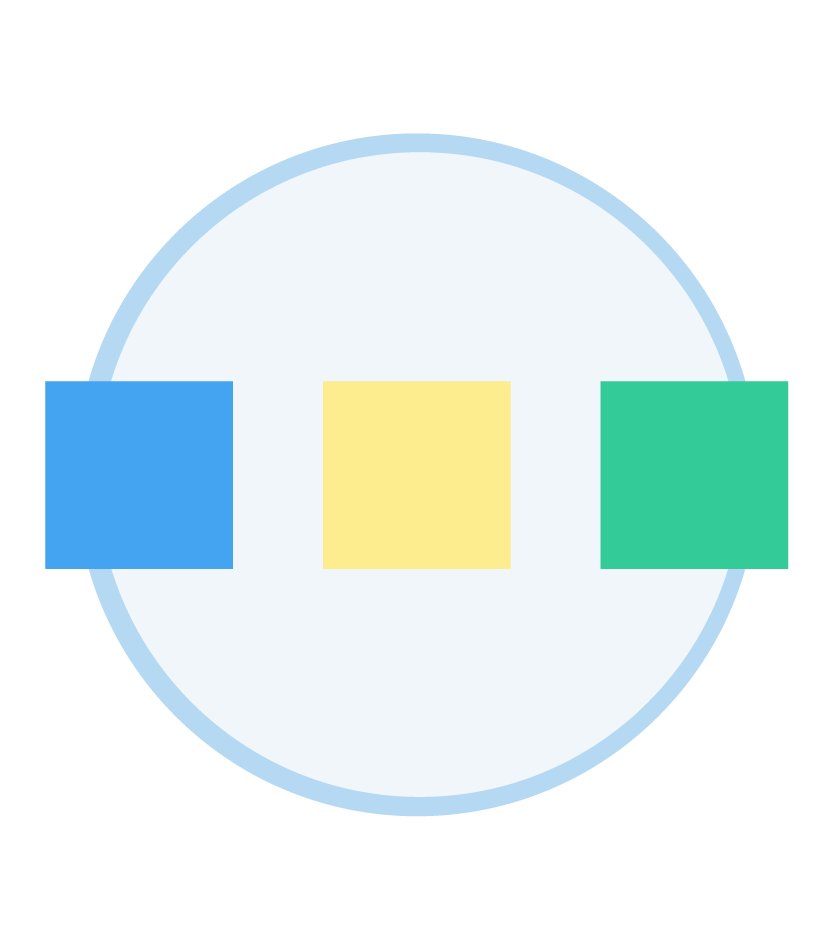 How restaurants keep their money local